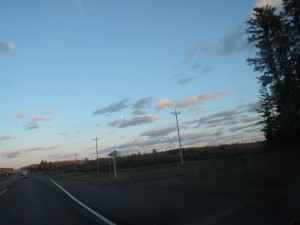 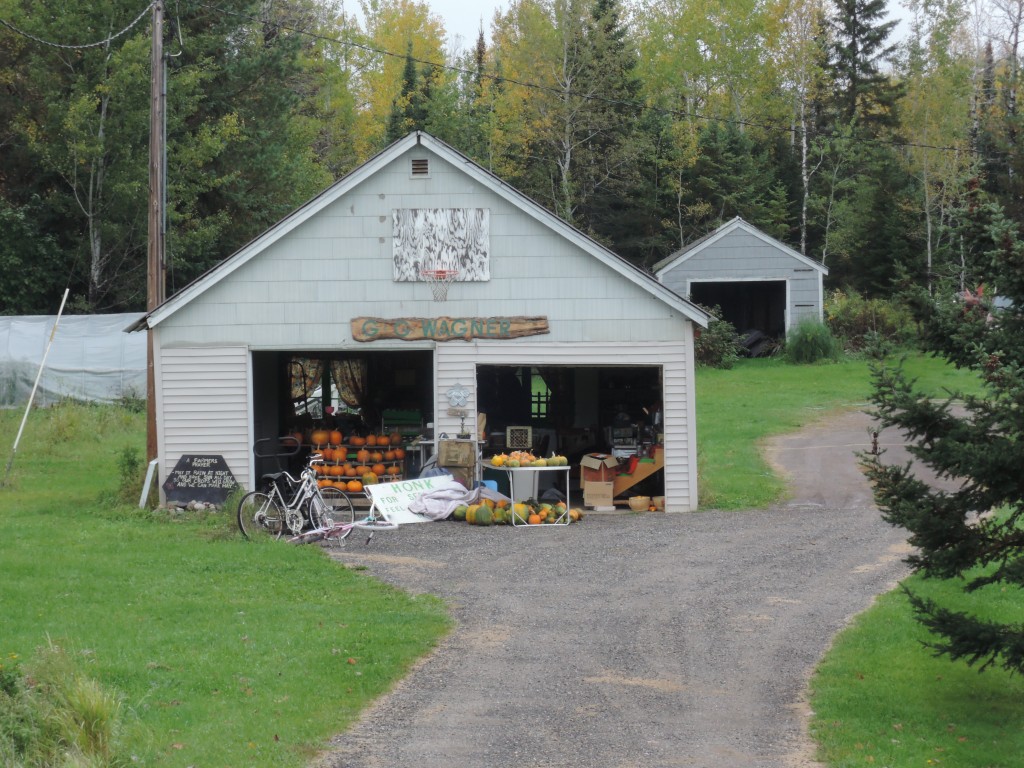 This is just outside of Duluth on Highway 194. 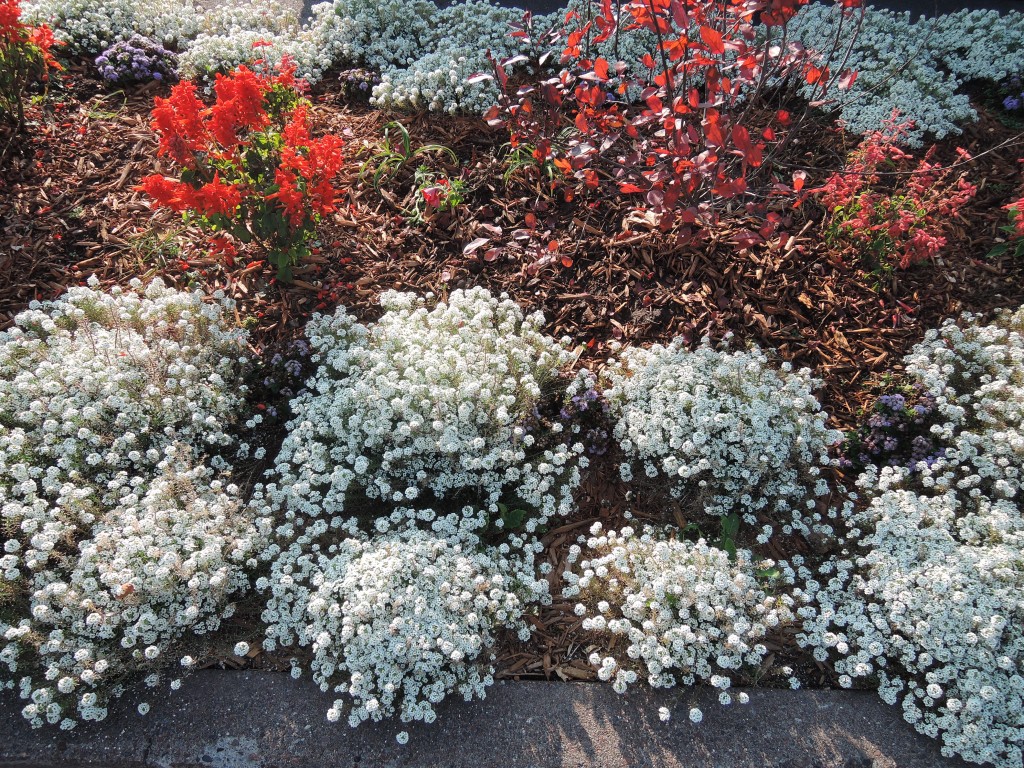 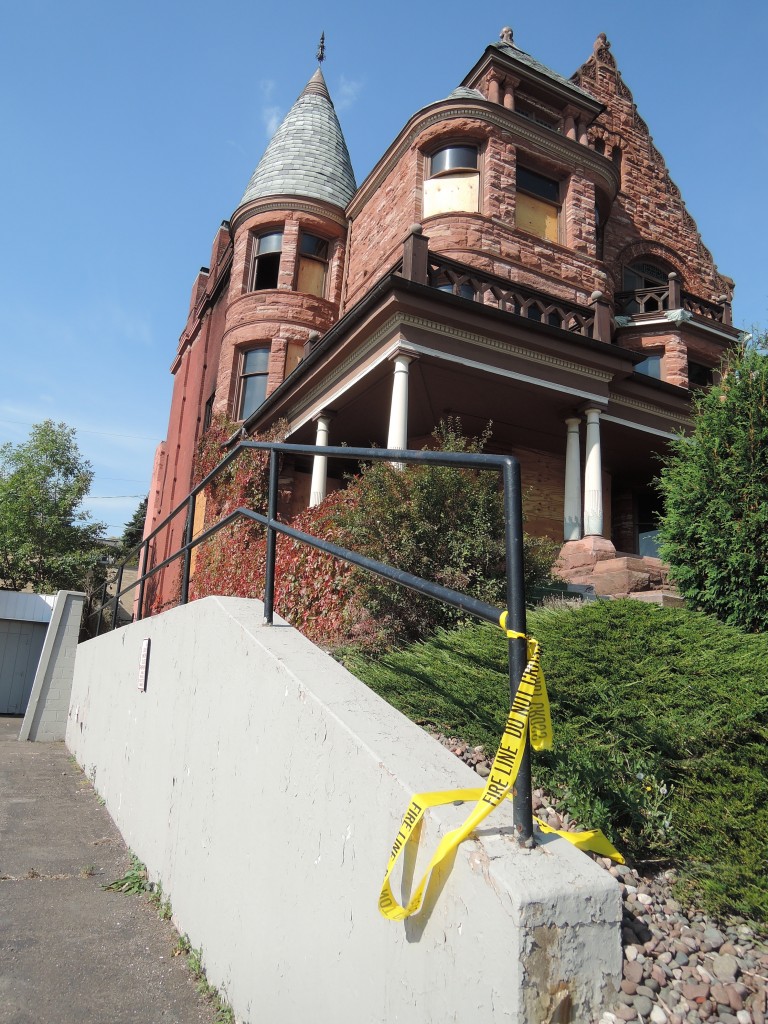 The Oliver G. Traphagen House at 1511 E. Superior St. was the site of the fire in August.

The Congdons lived in the house before they built their mansion on London Road. The house was most recently used as a business. Â HTK Marketing Communications and Ledingham Promotional Advertising were occupying Â the building, which is owned by Howard Klatzky, at the time of the fire. HTK Marketing had planned to move the business to the DeWitt-Seitz Building in Canal Park since before the fire.

Oliver Â Traphagen Â was AmericanÂ who designed many notable buildings in Duluth.

The cause the fire is not known. 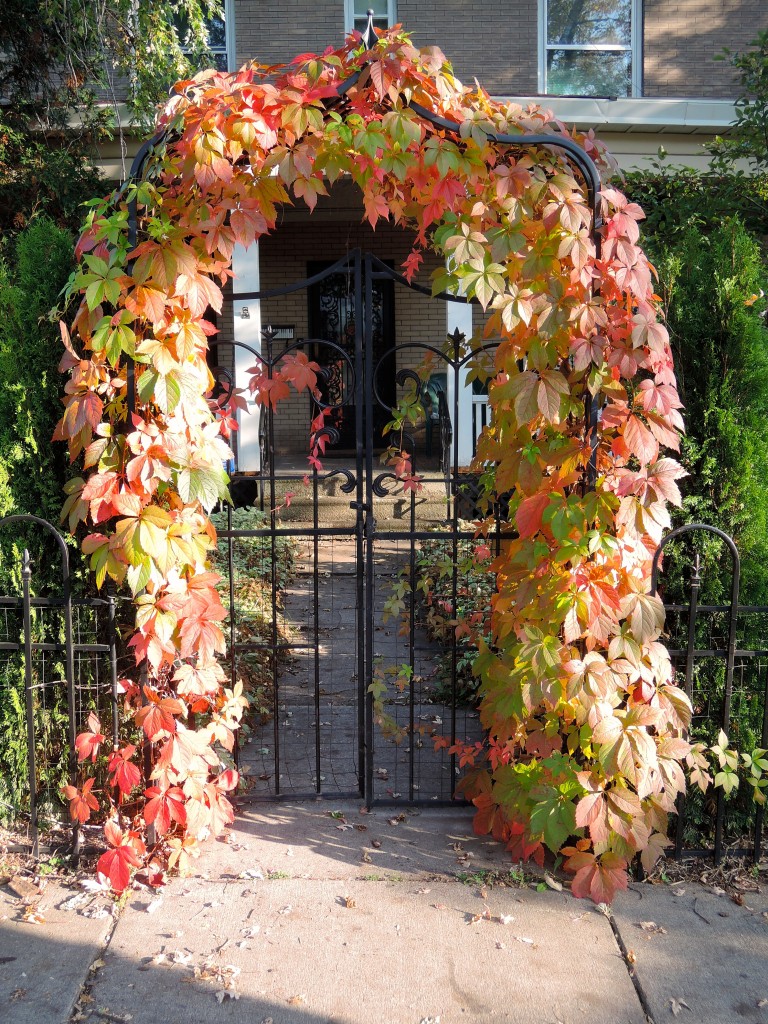 I drove saw this house as I was driving to somewhere else. I had to stop here and take a photo. It on East Fourth Street. 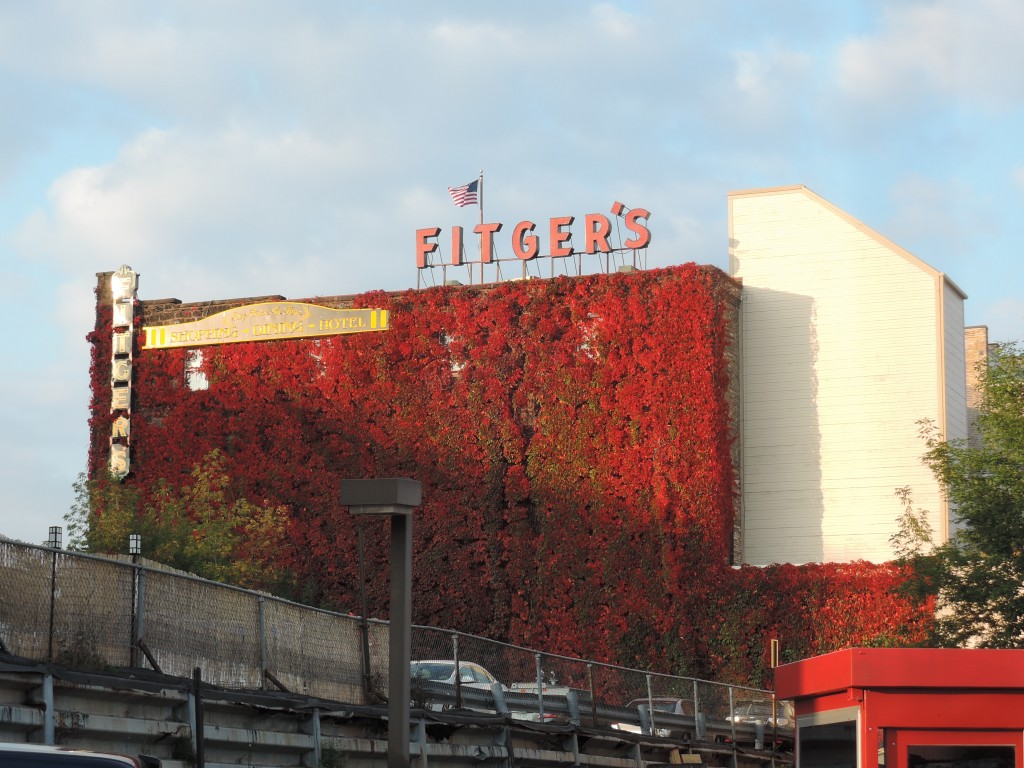 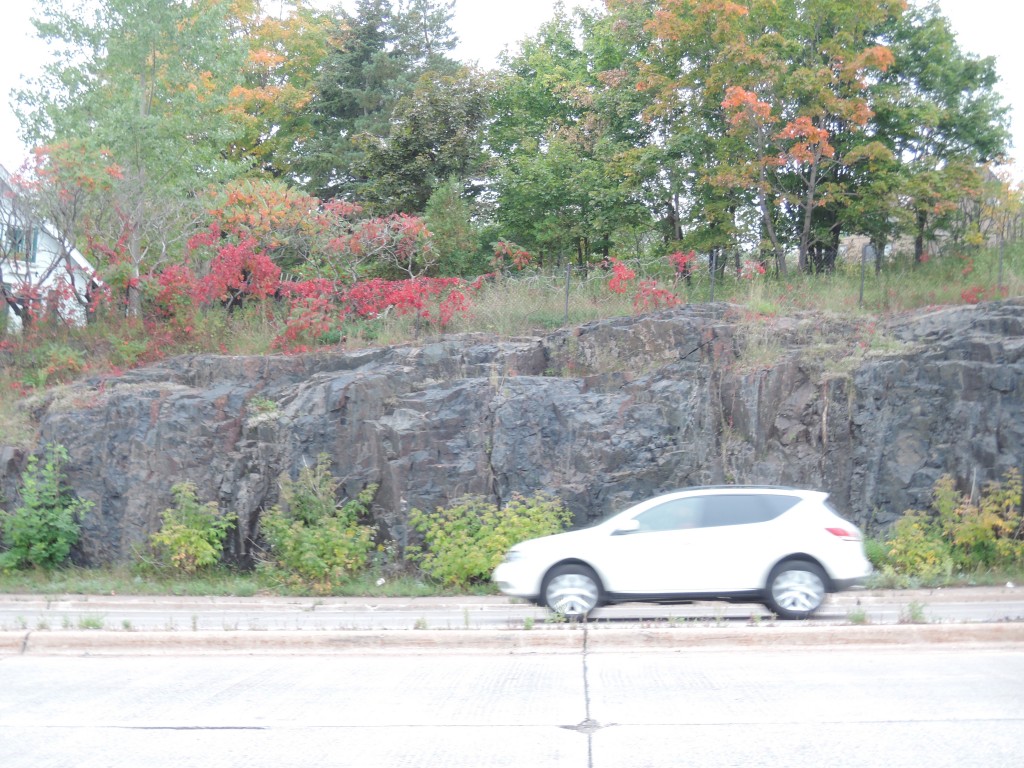 Pretty soon the trees will have even more color. 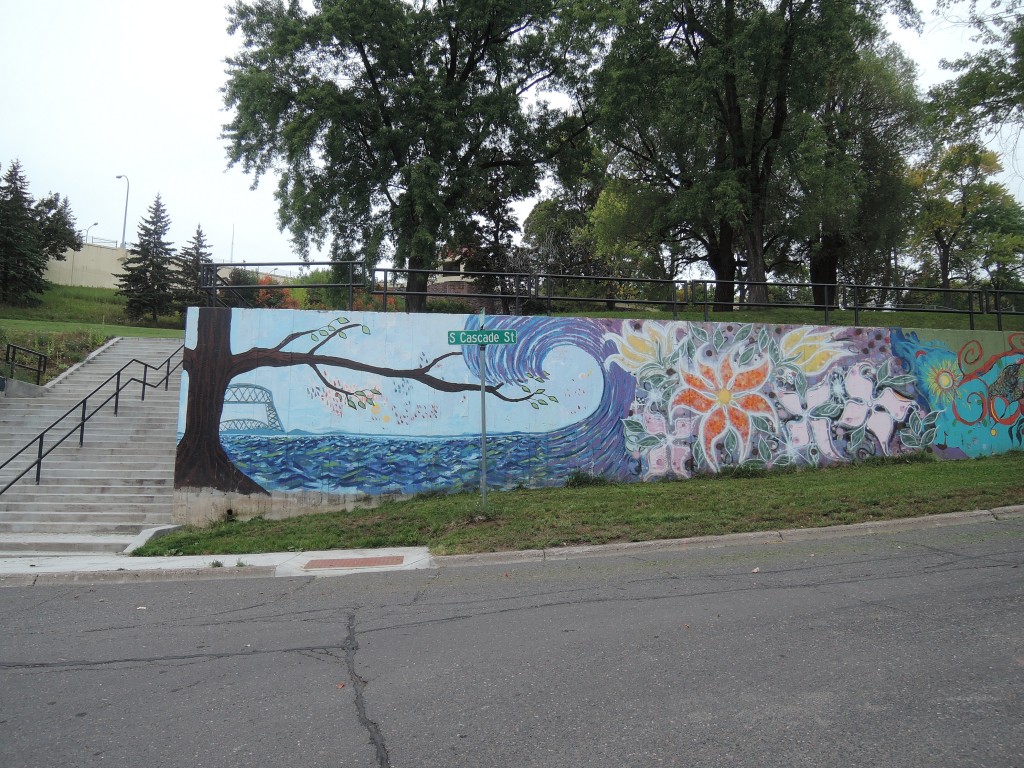 This ship didn’t quite make the turn. I did’t go down to Bayfront to investigate. I watched from afar. And someone else was driving. The Paul R. Tregurtha ran aground on Saturday afternoon. Those attending a hot air ballon festival said it was the most exciting thing to happen since the balloons did make it off the ground. Read more about it in the Duluth News Tribune Â http://www.duluthnewstribune.com/content/freighter-misses-turn-runs-aground-bayfront-park-duluth