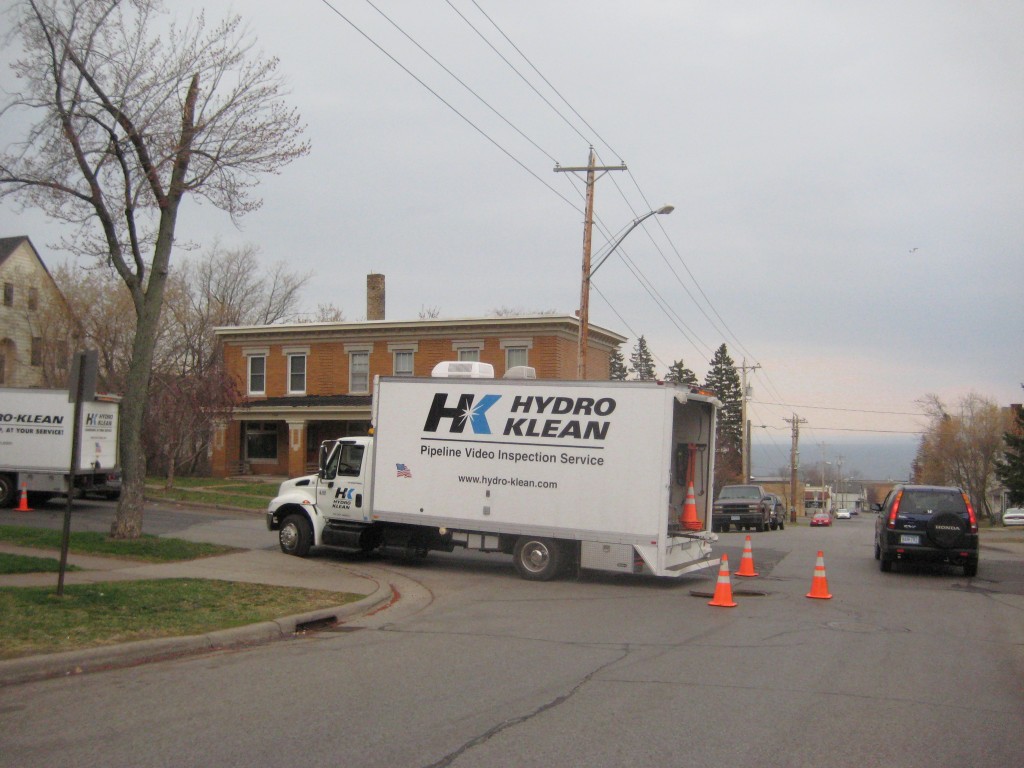 The city is checking out the pipe under Second Street. I am traveling and I forgot my card reader. This photo is from last Thursday. Hydro Klean Hydro-Klean provides an array of services to meet the needs of industrial and municipal clients throughout the Midwest United States. With a fleet of hydroblasting equipment, powerful vacuum trucks, video inspection units and specialized tools and equipment, Hydro-Klean has the resources to resolve your issuesÂ for planned events as well as for those on an emergency basis.

In the heart of the tourist district, most people walk right by the Club Saratoga and have no idea what goes on inside. It doesn’t have the creep factor that the NorShor does. 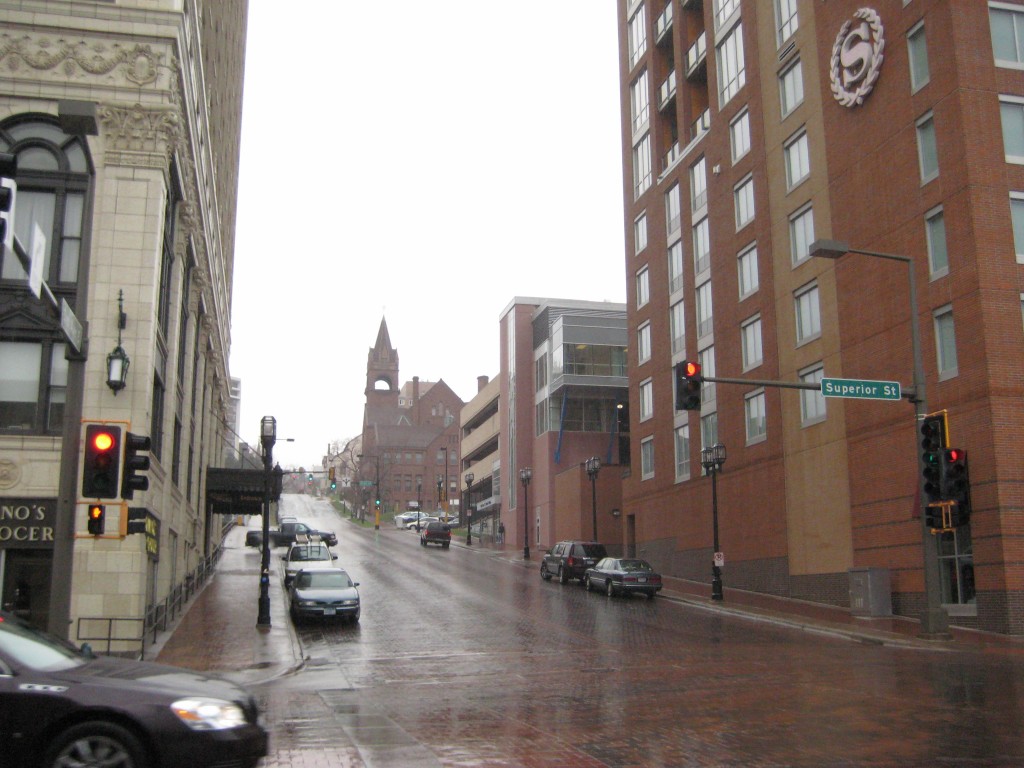 Here you see our brick streets on a rainy afternoon. The church on the right hand side is First Presbyterian Church. 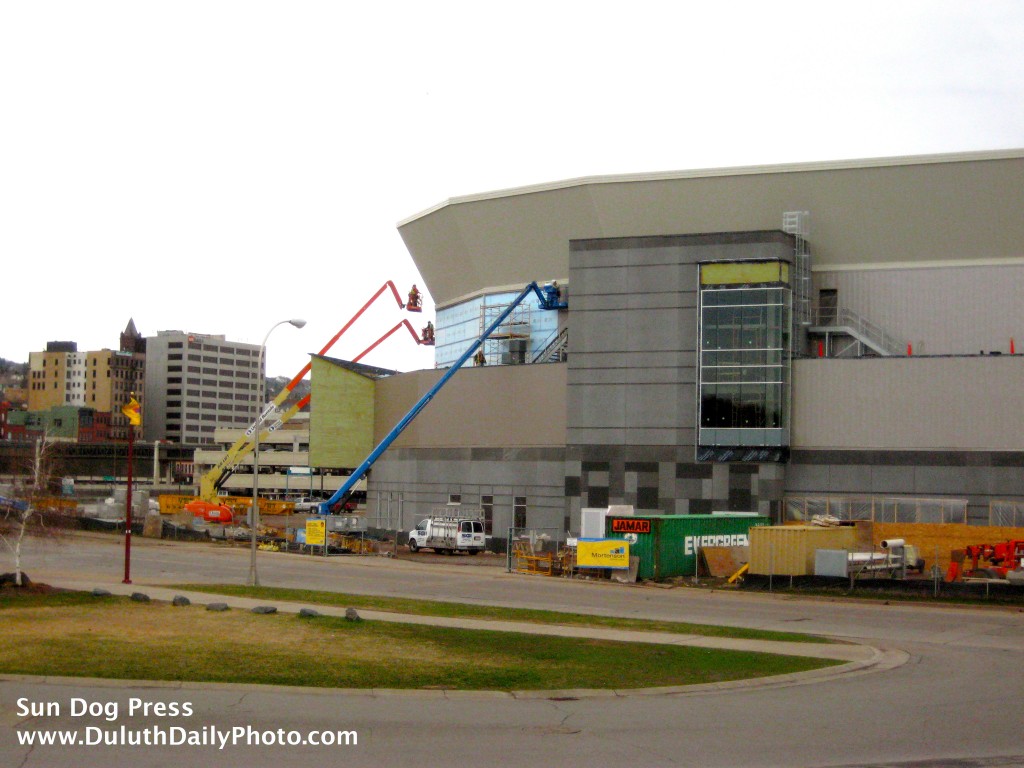 Today is cold and gray and you can see.

The construction of a new arena at the DECC, [Duluth Entertainment and Convention Center] is taking shape. It will provide bigger and better venue for UMD’s hockey players. I hate to see the skyline change, but I suppose most are excited by this new arena. It will seat 6,000 for hockey games and up 9,500 to for concerts and major entertainers. Construction began on April 13, 2009 and it is scheduled to be complete by December in time to open with a Menâ€™s UMD hockey game on Thursday, December 30, 2010. 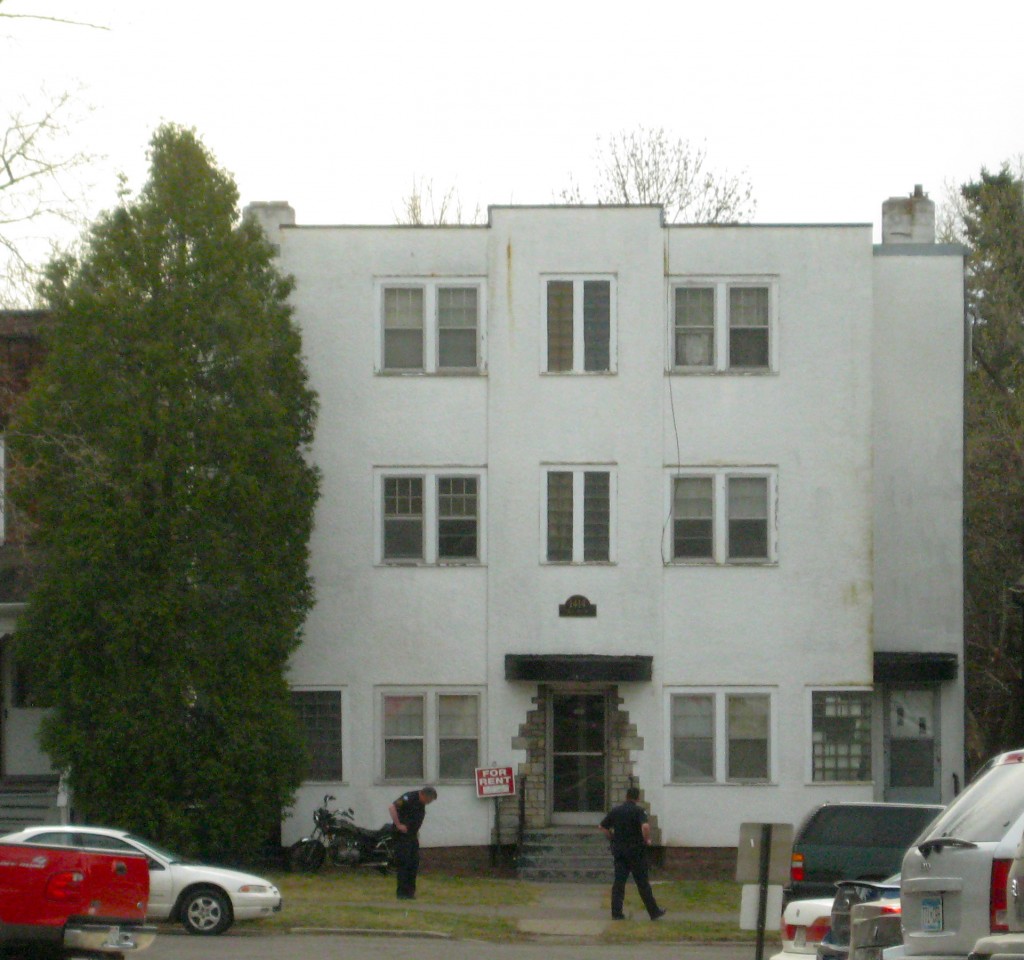 Looking for something on East Superior Street

It fun to see cats looking out of windows. Today was a beautiful day. These cats watch college kids jugging, people walking home from the grocery store, dogs walked by their humans, and neighbors raking up their yards. 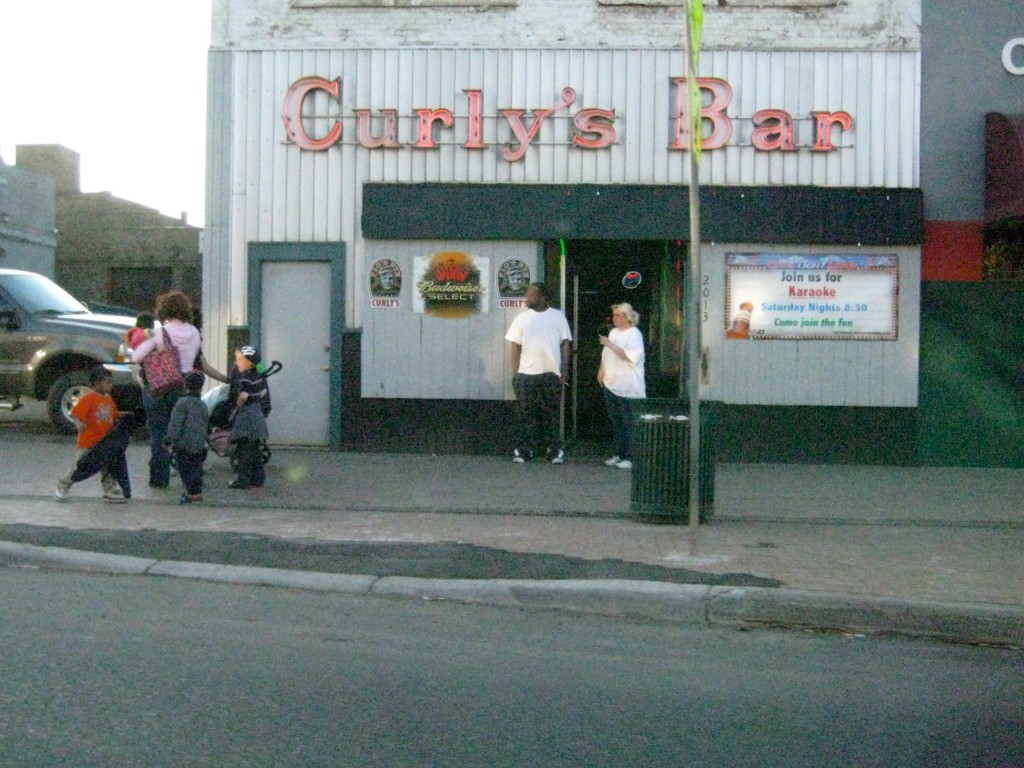 This bridge is over 36th Avenue East. I liked seeing the people with on their bikes with their dogs running beside them. 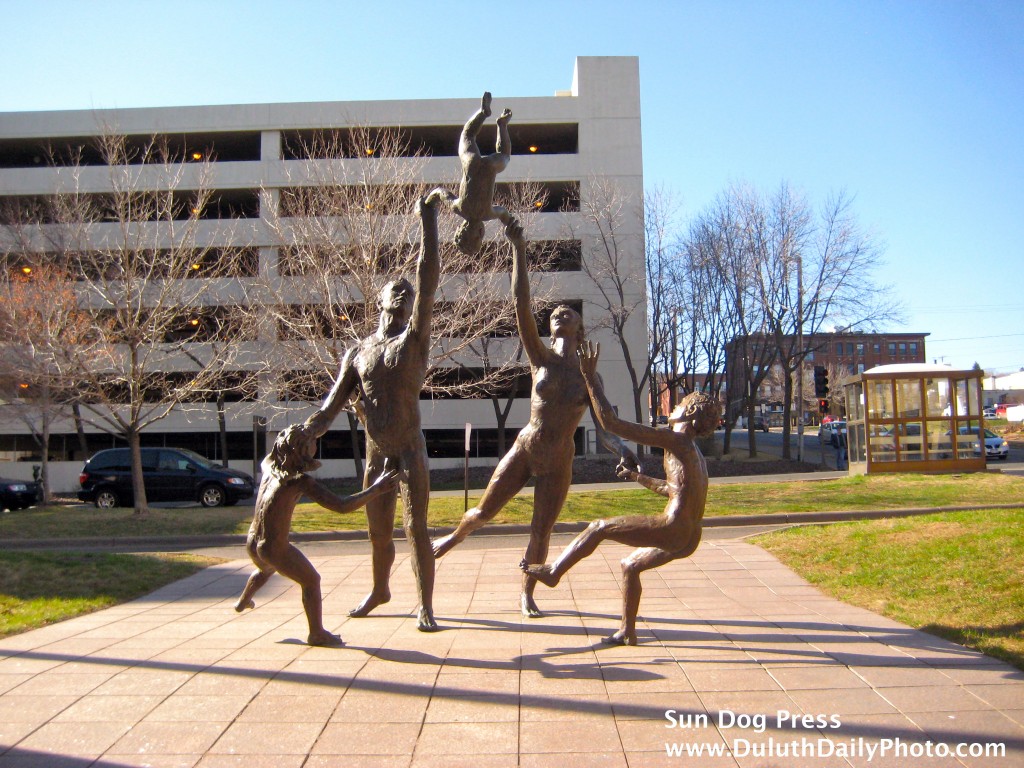 This statue in in the front of the Miller-Dwan building which is part of SMDC, St. Mary’s Duluth Clinic.Â  I looked online for the history or the artist, but I haven’t found anything. 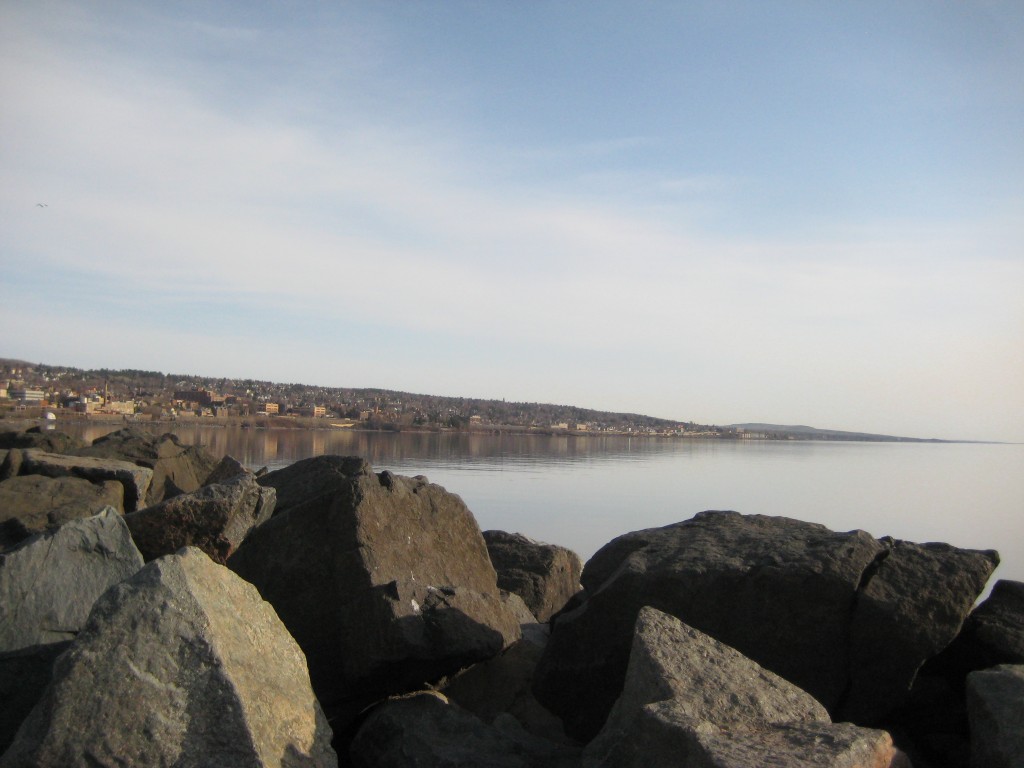